The Abbey of San Benedetto in Fundis 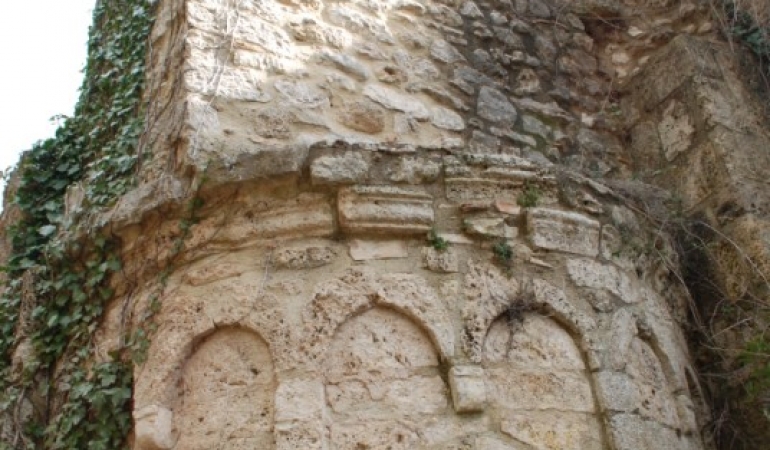 A natural path that winds from the woods around the village of Miranda allows you to reach, after an excursion of about 4 kilometers, the monumental remains of the Abbey of San Benedetto in Fundis, nestled at over 600 meters in the greenery of the Stroncone area. . One of the most important Benedictine monasteries in southern Umbria, San Benedetto in Fundis was probably founded in the 10th century by the monks of Farfa but is documented for the first time in 1181. It was a lively spiritual center for cultural, economic and social activities, keeping close ties with the other monastic communities scattered in the Terni and Rieti territory, especially with that of Farfa, on which it depended for a period. The impoverishment of the abbey from the second half of the fourteenth century led to a progressive decay of the structures of the complex, which were not restored during the management in commenda by the commendatory abbots appointed by the Roman Curia, who from 1492 until the end of the nineteenth century replaced the abbots until then linked to the local communities, in particular to Stroncone.  Some documents provide valuable information abouts the monks, revealing their identity and the occupations that marked their daily life. Some parts of the church remain of the abbey complex, with a basilica plan with three-nave apses, built between the 12th and 13th centuries while the primitive one from the 10th century - still visible - had a single nave. According to a visit report by the historian Lanzi, in the nineteenth century the crypt preserved frescoes. The other buildings of the monastery were built between the end of the fifteenth century and the beginning of the next.