The Chorales Museum of Stroncone 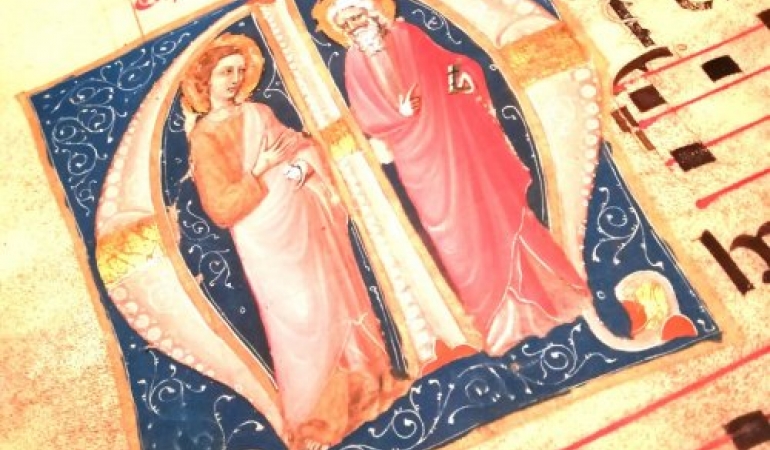 The ancient church of the Madonna del Gonfalone, located in the highest part of the “borgo” of Stroncone, as well as preserving several paintings from the sixteenth and seventeenth centuries, houses the Chorales Museum. In fact, here you can admire the valuable 14th-century codices beautifully mined on parchment from the collegiate churches of San Michele Arcangelo and San Nicolò, and found in 1883 by historian Luigi Lanzi. Of considerable importance as regards musical palaeography, they possess an equally artistic value by having figured and historiated capital letters, some of which according to some scholars are the work of the Master of the Dormitio Virginis, the same artist who painted part of the frescoes in the church of San Pietro in Terni. The preservation of these Chorales is evidence of a long local tradition of Gregorian chant which continued from the Middle Ages until the nineteenth century.

The Museum can be visited upon reservation by contacting the Municipality of Stroncone. Admission is free.