The Church of San Cristoforo 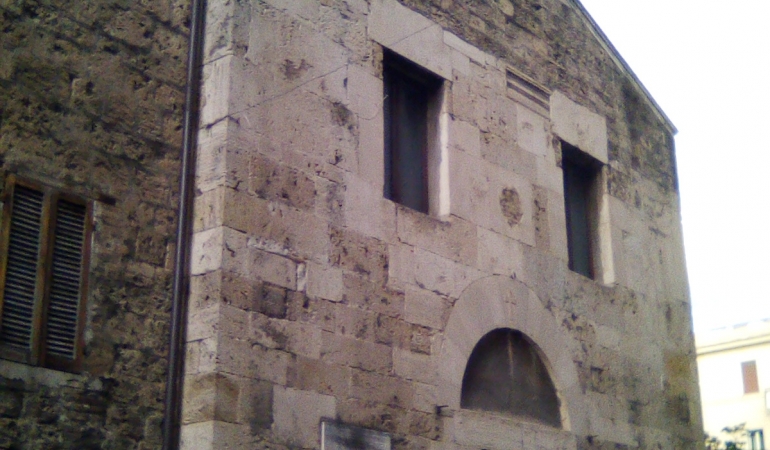 This place of worship preserves the memory of the presence of San Francesco in Terni. The statue of the saint is placed outside the church on top of the so-called Pietrone,the stone on which,according to tradition, Francis preached to the people of Terni. The original church, with a gabled façade,was probably built at the end of the twelfth century (using also material from the Roman era) so it is one of the oldest in the city. The interior, with a single nave, features fragments of frescoes of Saints painted in the 14th and 15th centuries - including a triptych in which St. Christopheris also depicted. On the right side of this primitive building a modern church was added in the 60s of the last century, where a 17th century canvas with the titular saint and the child on his shoulder is kept.