Looking for taste: summer festivals in the province of Terni 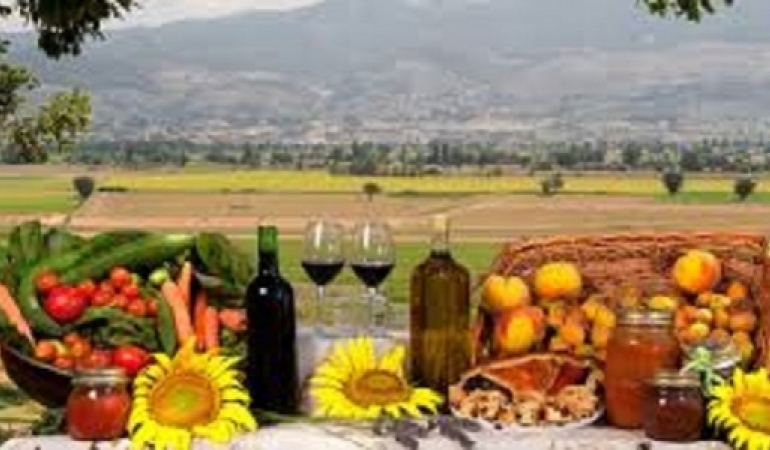 Spending some days in the characteristic Umbrian villages, you can visit the artistic beauties and it’s also a chance to taste some local gastronomic dishes that you can find during the summer evenings in the festivals planned in the whole Umbrian territory.
Below there is a list of the planned appointment in the province of Terni.
Good Tasting!