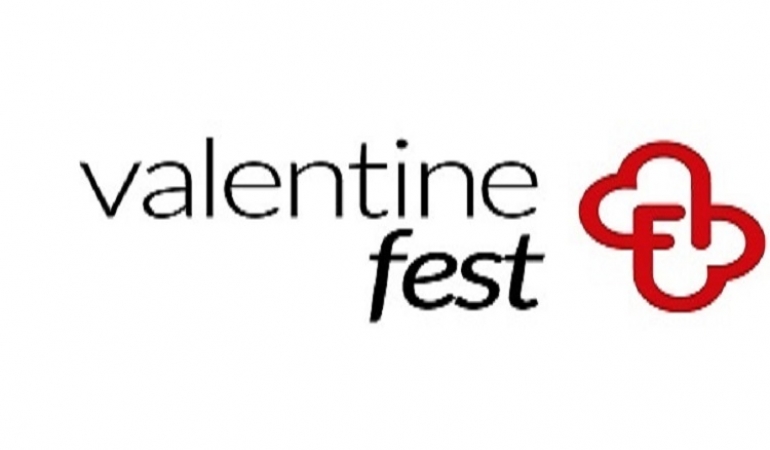 Valentine Fest" alive despite the current problems, a streaming edition was created for this year with the collaboration of the various cultural associations of the city.
The Secci theater will be the place for the representation of artistic proposals that will deal with love in the broadest sense of the term, as has already happened in previous editions.
The associations will be able to present their own theatrical contribution, in the form of a reading, and / or musical of a maximum duration of 10 minutes which must be staged by no more than two people, for theatrical and / or literary texts, and by no more than three people for musical performances using their own acoustic instruments and / or the piano made available by the organization.
An initiative not open to the public therefore, but broadcast in live streaming on the social channels of the Municipality of Terni called "Open theater of love".
We look forward to the program that will be implemented in the coming days based on the associations that will join the initiative.